Description :- War veteran David Budd finds work as a police sergeant with London’s Metropolitan Police Service, in the Royalty and Specialist Protection branch. He is assigned to protect the home secretary, the Rt. Hon. Julia Montague MP, a controversial and ambitious politician who is described as “the sociopath” by one of her aides, and who has plans to introduce invasive new surveillance powers for security forces. Finding himself increasingly at odds with Montague’s policies and personality, and dealing with physical and psychological scars from his time serving in Afghanistan, volatile Budd is torn between his beliefs and his duty to protect. 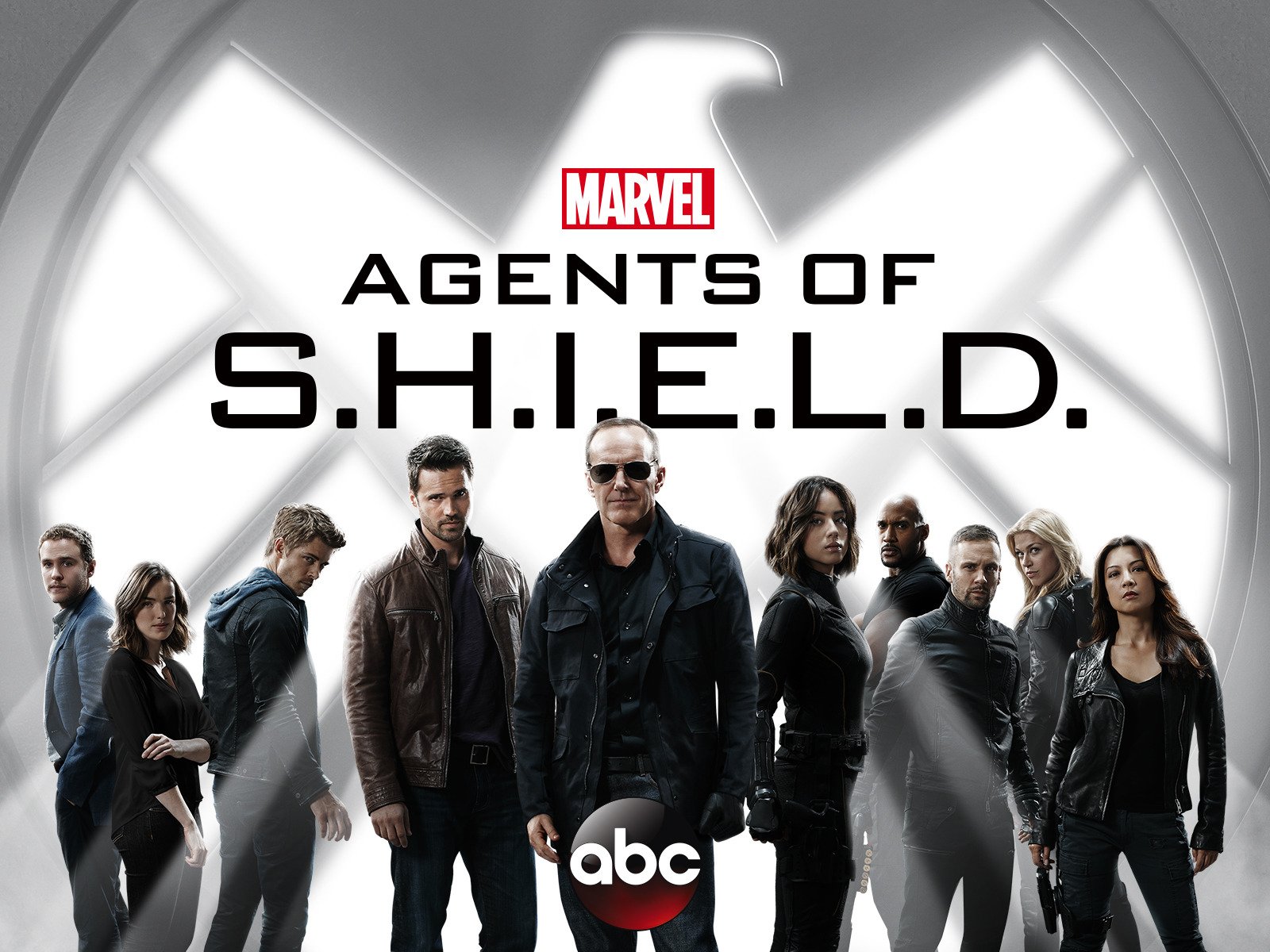 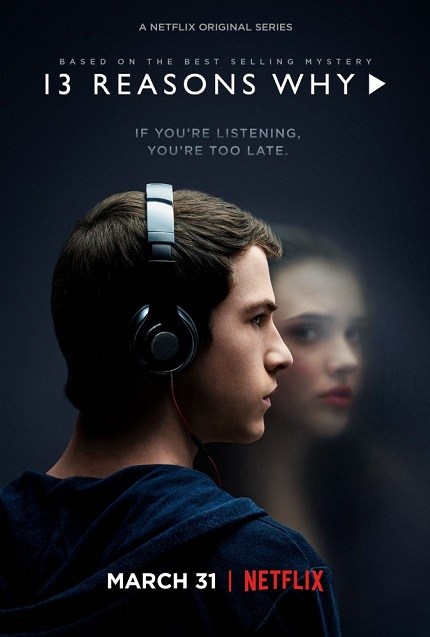