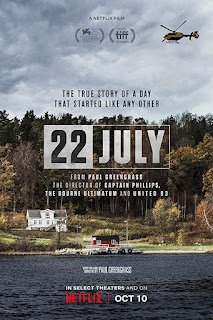 Description : A dramatisation of Norway’s deadliest terrorist attack, in which a right-wing extremist murders 77 teens at a youth camp in 2011. In Norway on 22 July 2011, right-wing terrorist Anders Behring Breivik murdered 77 young people attending a Labour Party Youth Camp on Utöya Island outside of Oslo. This three-part story will focus on the survivors of the attacks, the political leadership of Norway, and the lawyers involved 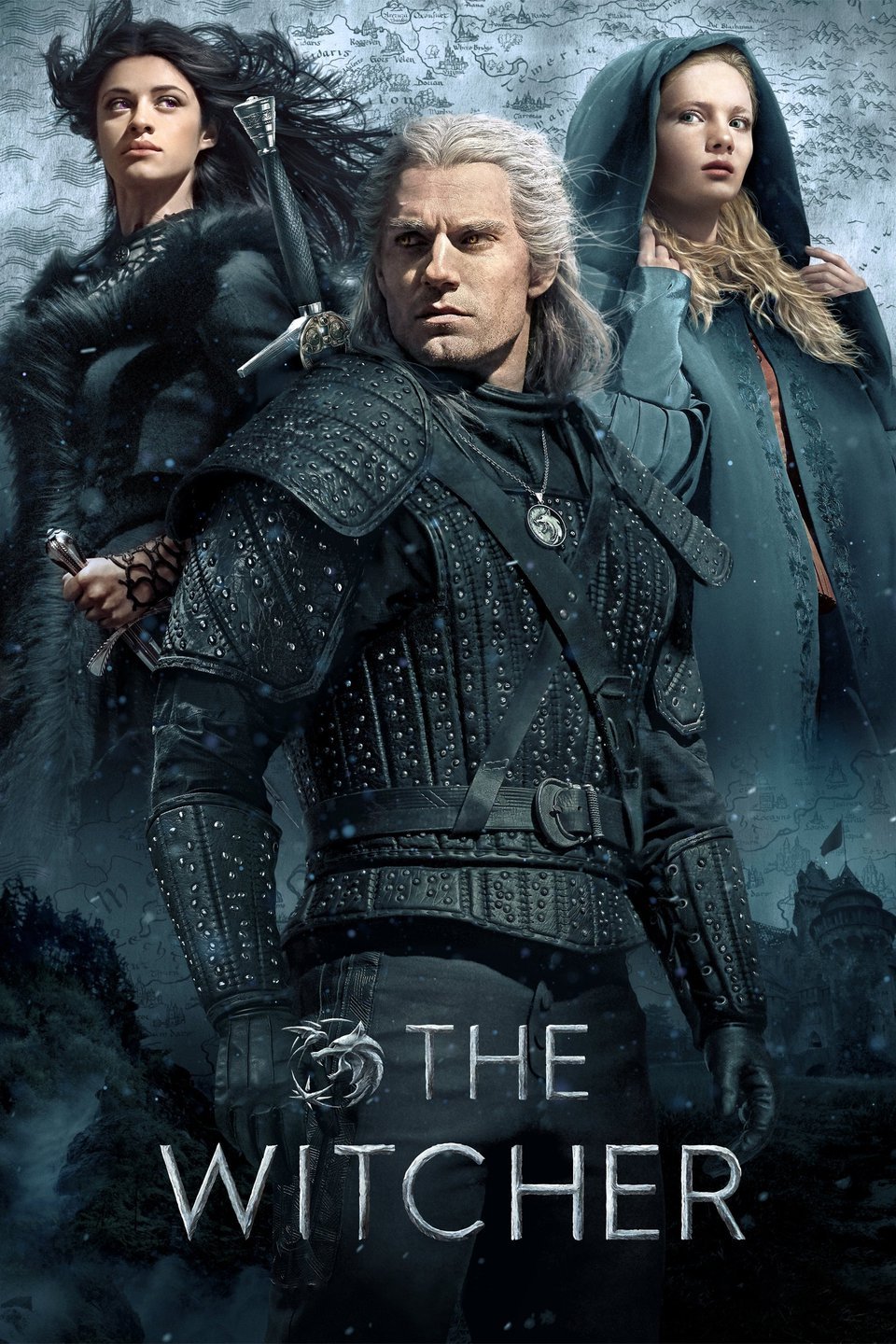 The Falcon and The Winter Soldier season 1 episode 6